As of V4.2 3D Box Shot Pro now natively support 3D text functionality. There is now a new button on the model tab of the interface entitled “Load Text”. When you click this button, the Font Dialog appears: 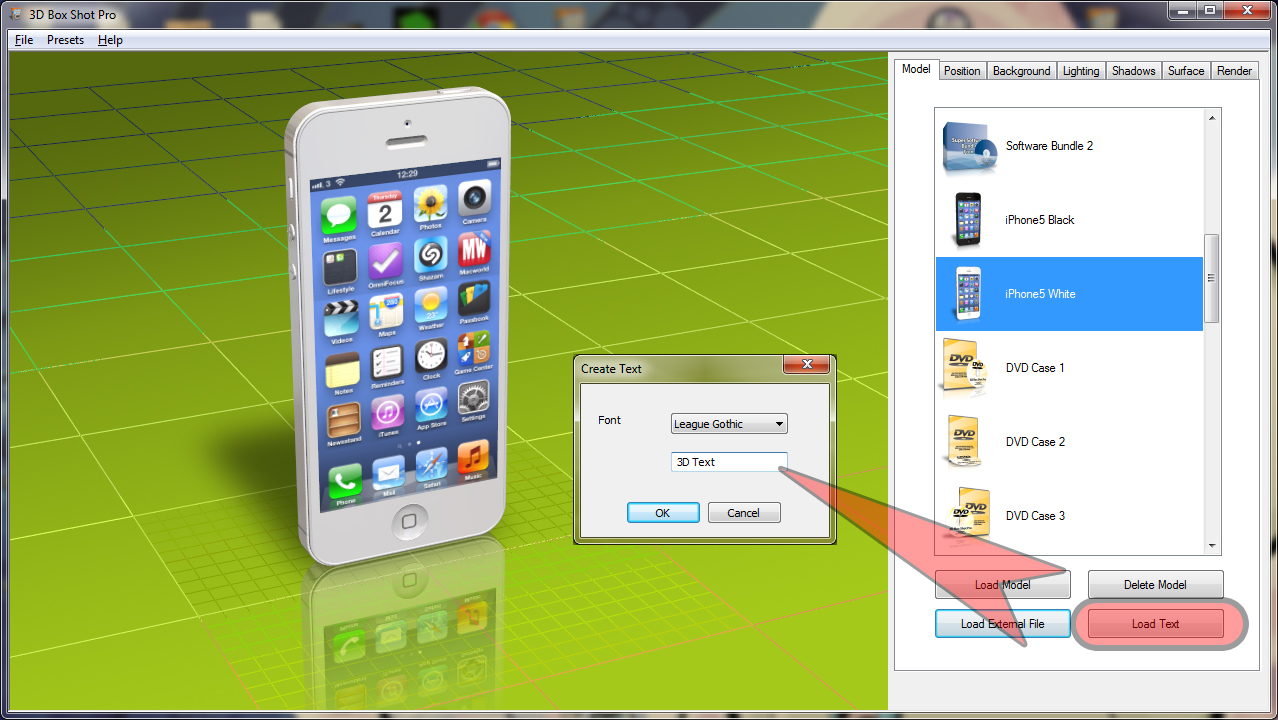 Simply choose the font and type the text you want to generate and a few seconds later, as if by magic, the text appears in the view port: 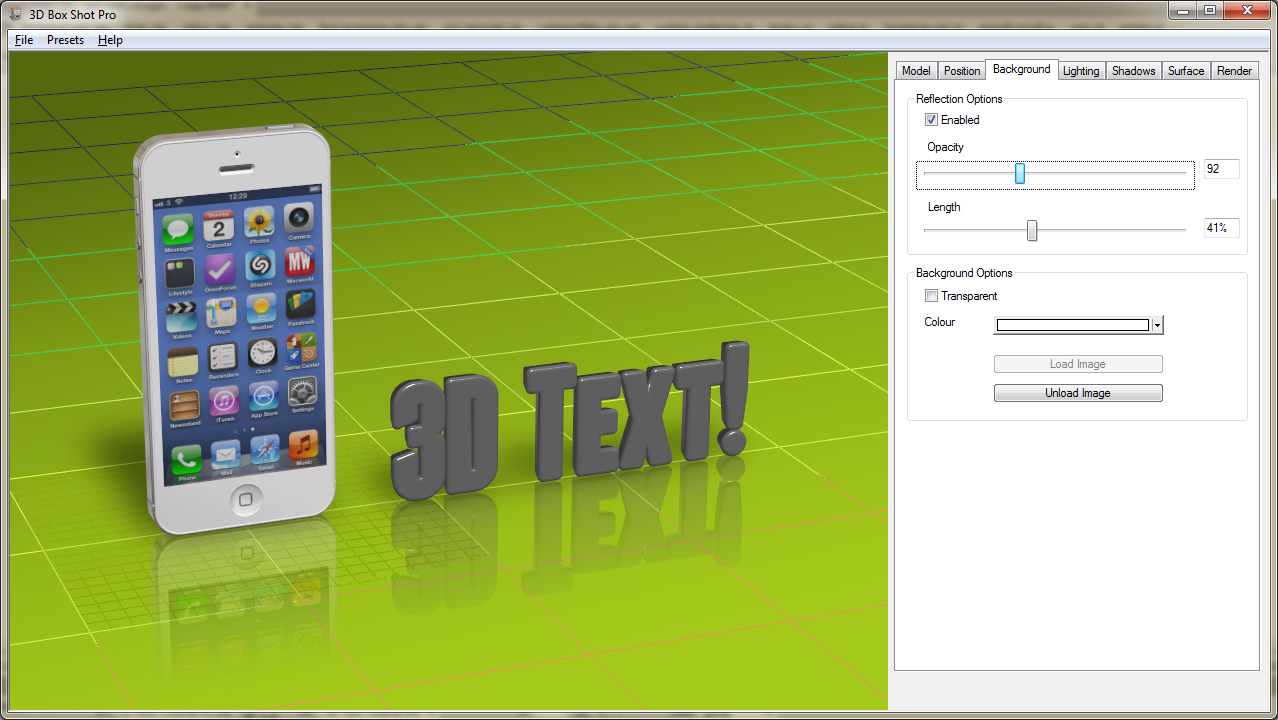 The text won’t have any material effects applied when it loads, so it it looks rather drab to begin with. The first thing you will need to do is to apply some material values and / or environment mapping. Here’s a short video showing how it all works:

3D Box Shot Pro takes a unique approach to 3D Text. Rather than dynamically creating simple extruded 3D Text (which to be fair, looked dated in the 90's), the program loads detailed .3DS models of individual letters. This means that each letter has front, bevelled edge and back with adjustable material values you can alter to create some really nice effects. In short you can easily add text that doesn’t suck to your designs. 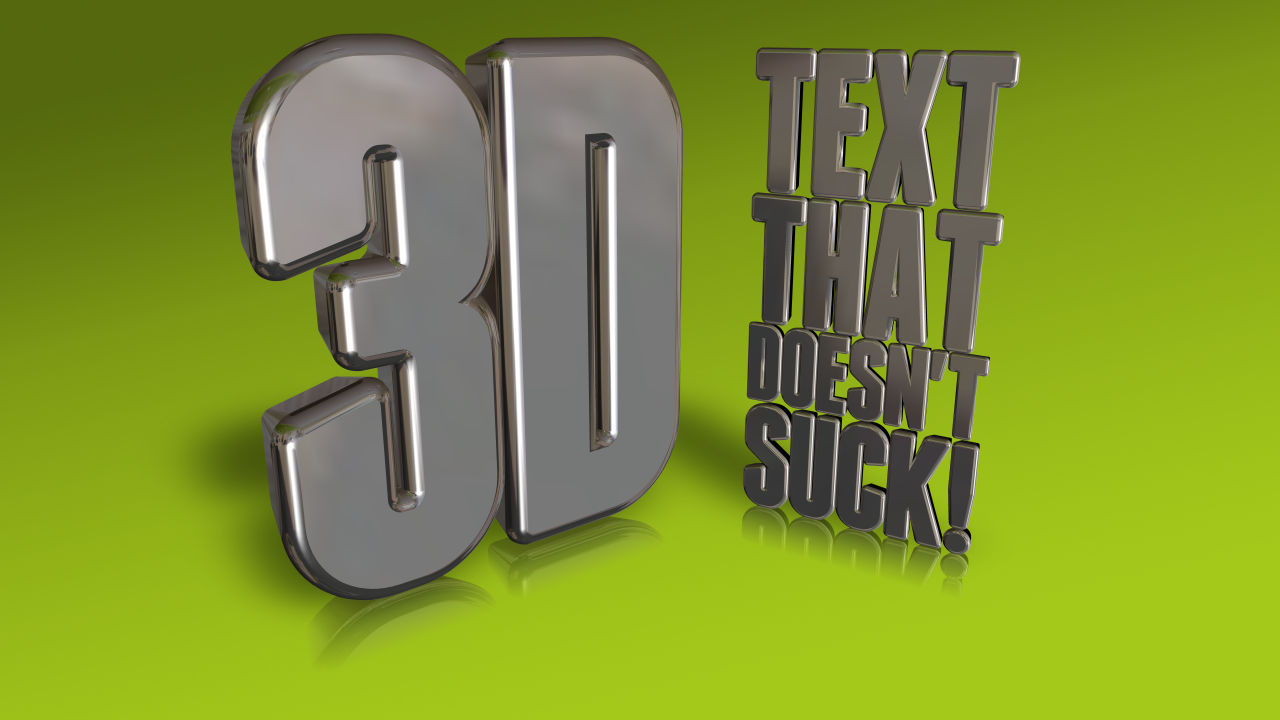 Some fonts have special characters that have different spacing from the rest of the character set. For example the Trajan Font (which is used on 20% of movie posters, Blu Ray and DVD covers) has a rather unique letter “Q”. 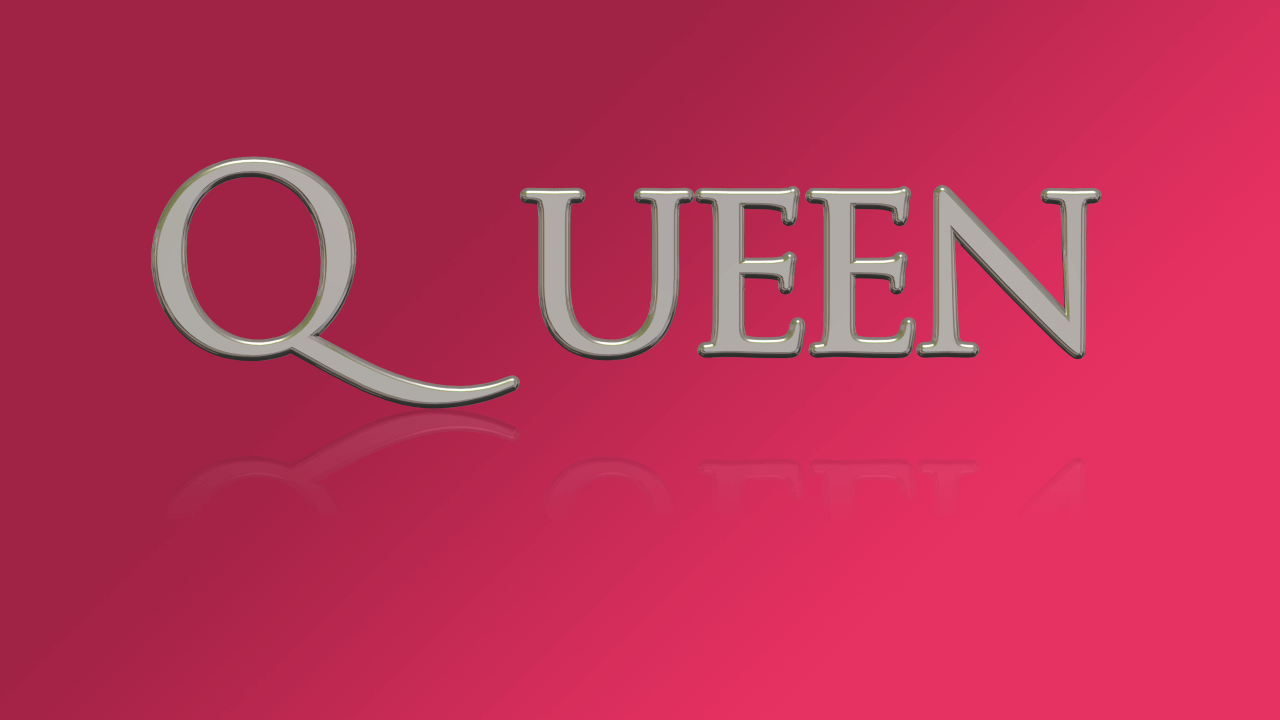 The import thing to remember is that 3D Box Shot Pro treats each character string that you generate as a model. This means that you can easily create some typographical masterpieces in the program with a little time and effort. For example in order to resolve the problem with the Trajan “Q” and it’s excessively long tail, we simply create two text strings. The first was just “Q” the second was “ueen”. We then turned off collision detection and moved the “ueen” into position to create the word “Queen”. 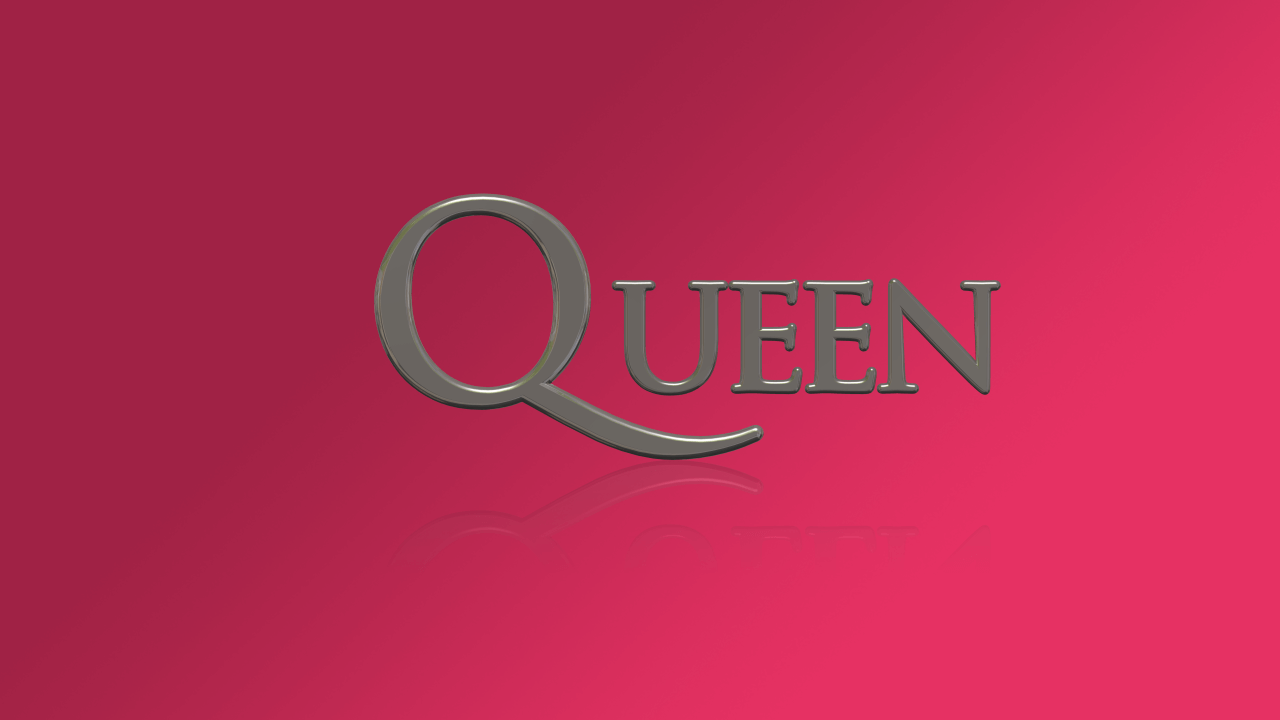 If you want to create some nice typographics with custom spacing between letters, then all you need to do is load the letters of your title into 3D Box Shot Pro individually. While this is more time consuming, it does give you complete control over the positions of individual characters in your title, so you can be more creative and adventurous with your designs.

For example it only took a few minutes to come up with this: 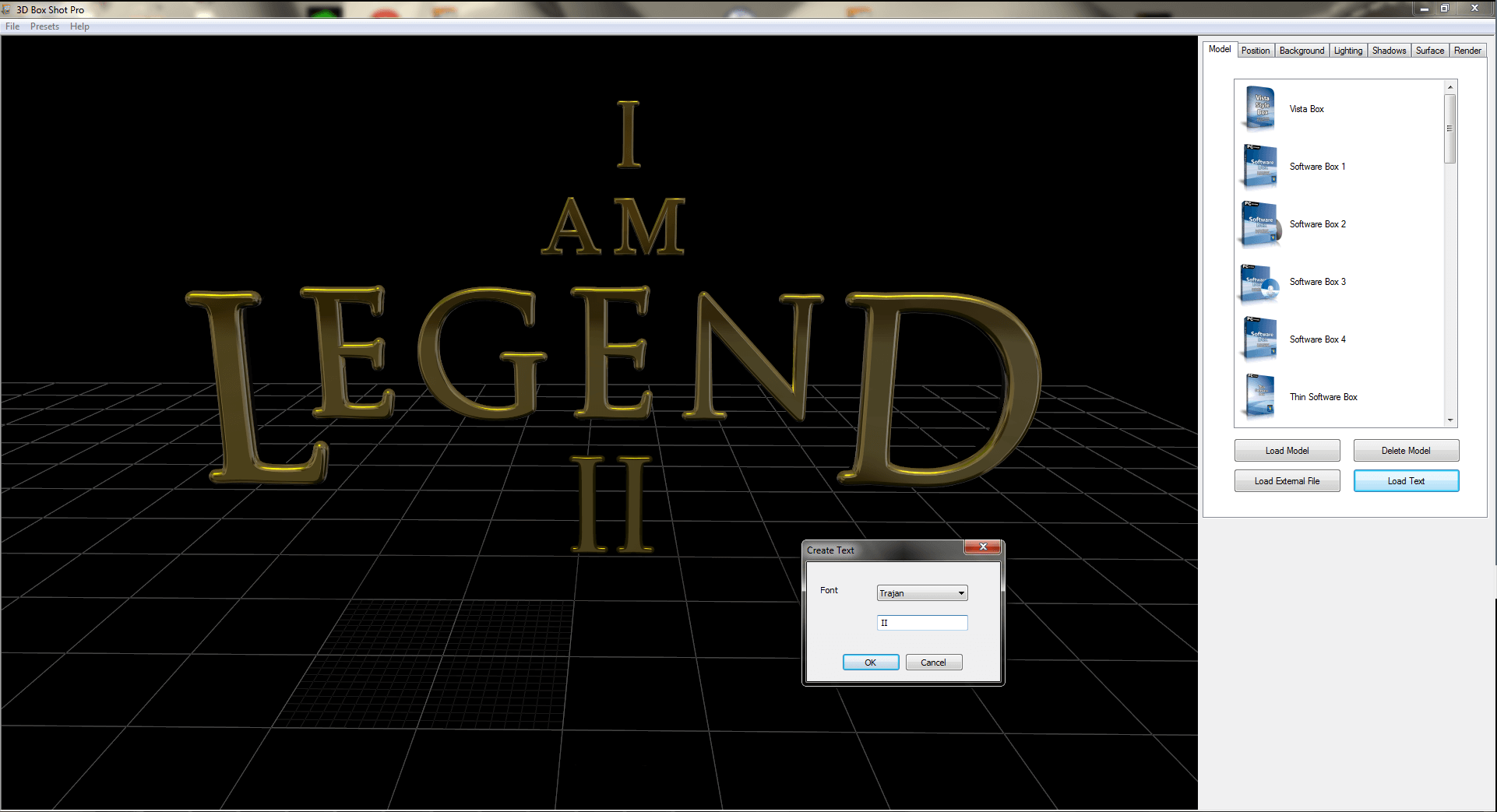 Yes, there is actually a remake of I am Legend in the works!

As you can see, 3D Box Shot Pro is now a powerful tool for typesetting unique typographical layouts. 3D Text generated in 3D Box Shot Pro could be used as titles for book, on DVD or Bluray covers, or simply used to generate impactful callout graphics for your website or blog.

Design is all about making decisions. Unless you have some design skills and or training then it’s really easy to make bad decisions about what fonts to use in a design. 3D Box Shot Pro neatly solves this problem by actively limiting your choices of fonts. The program currently only ships with 5 fonts: 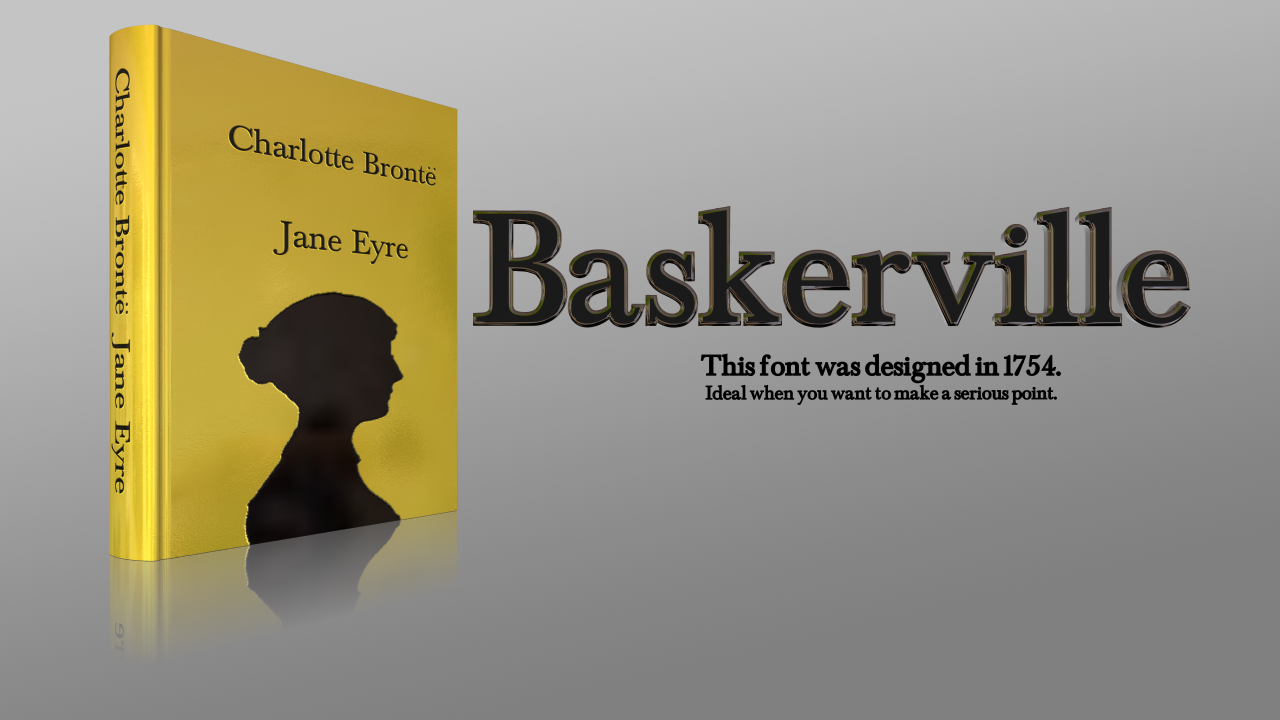 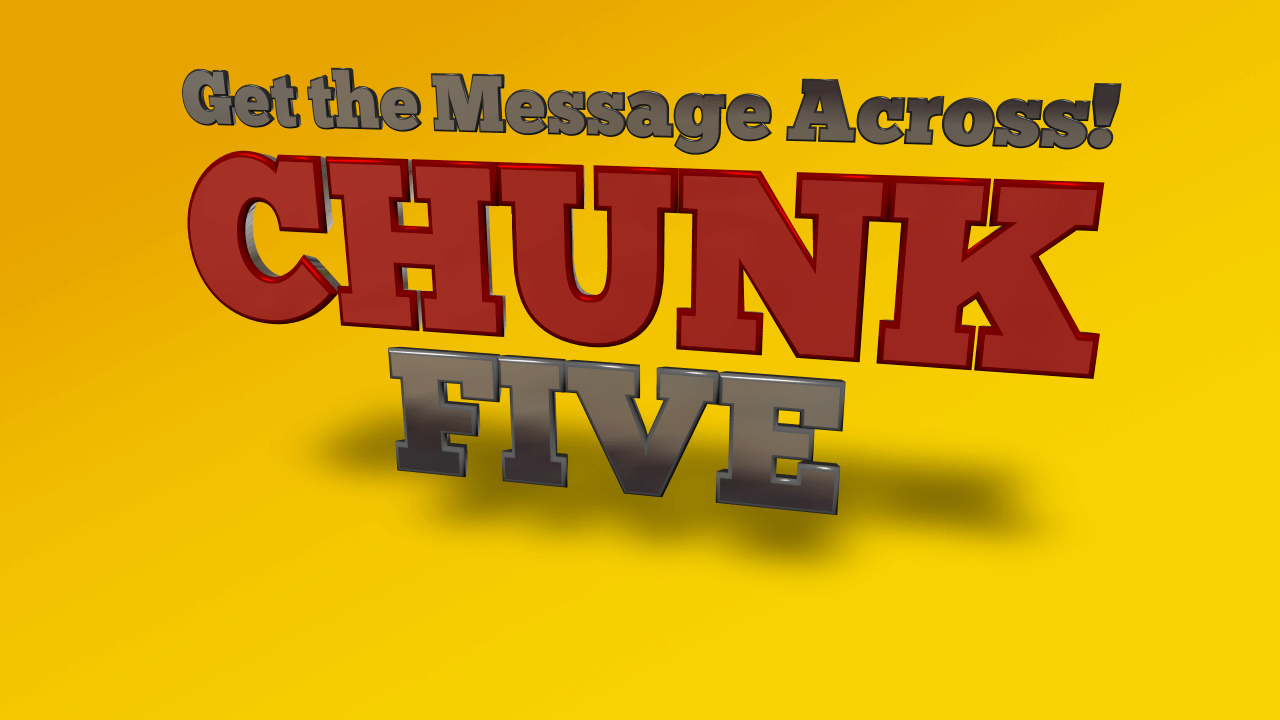 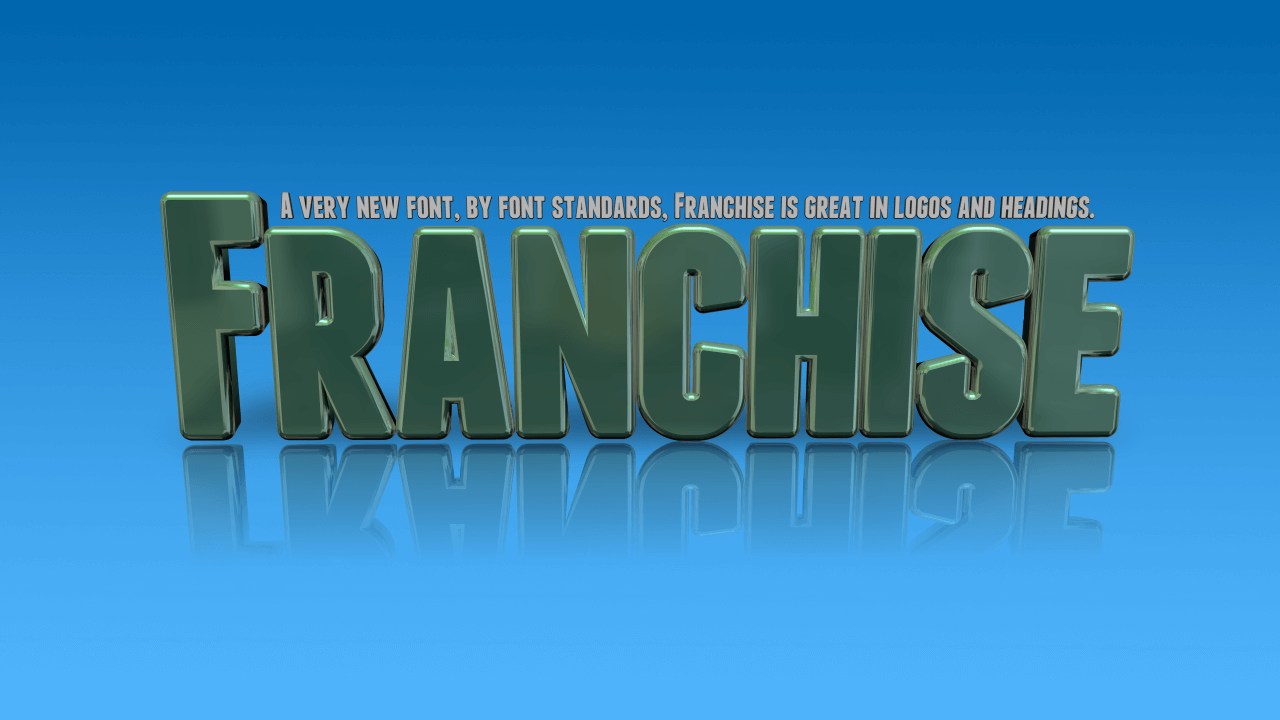 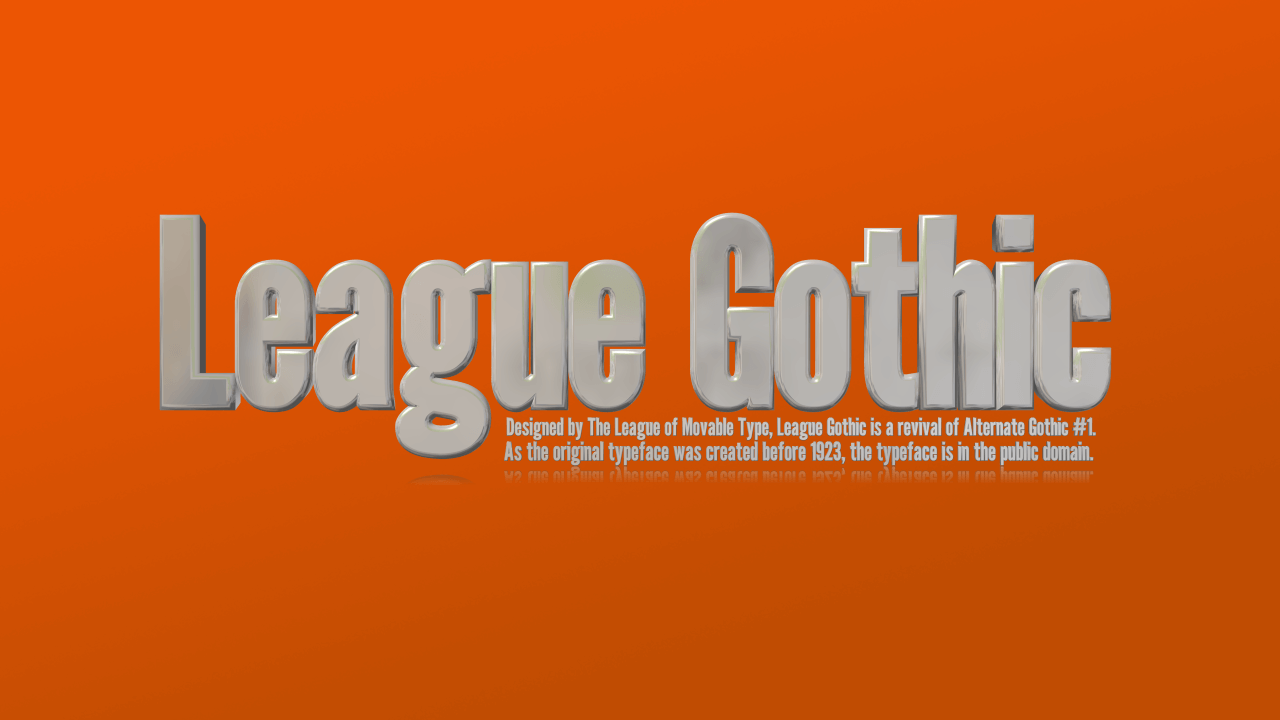 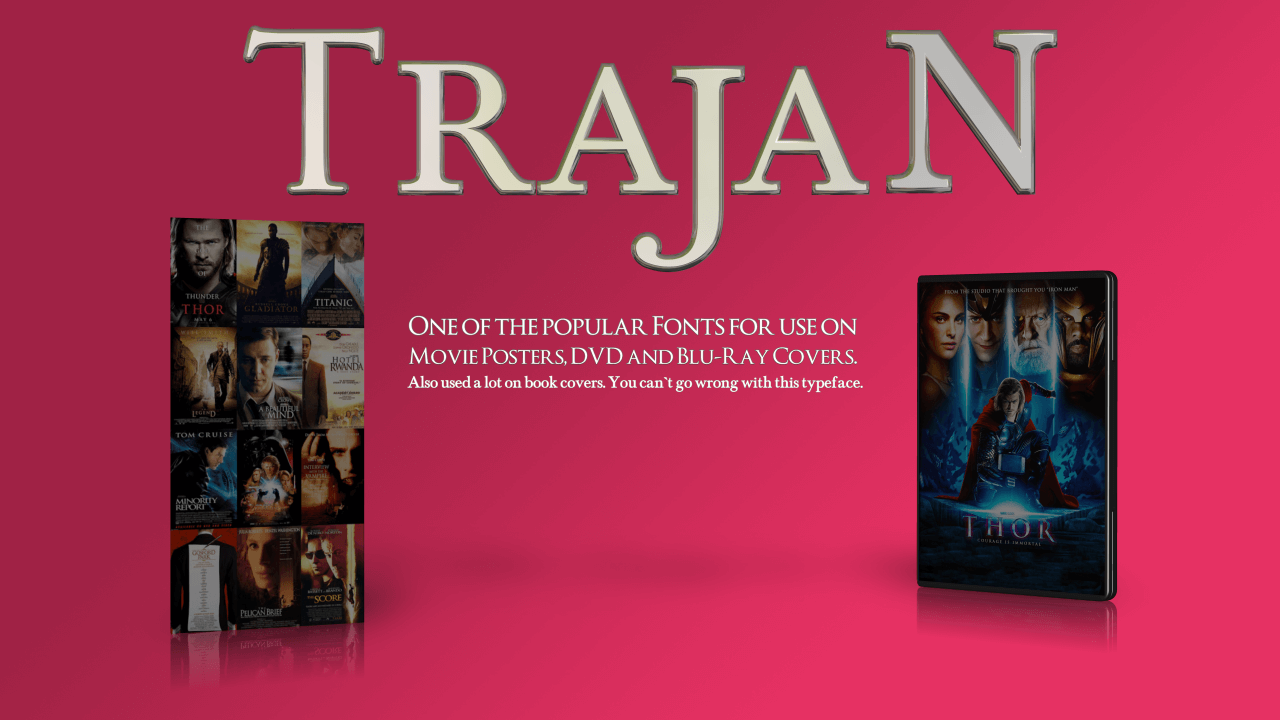 By limiting choices to five fonts, this prevents you from creating your text in comic sans or creating titles using cursive fonts. This is unequivocally a good thing. The fonts we’ve chosen are some of the most popular fonts for cover design and titling in general. You simply cannot go wrong when using any of these five fonts in a design.

Here are a few examples of the sort of images you can easily create in 3D Box Shot Pro with a minimum of fuss and bother: 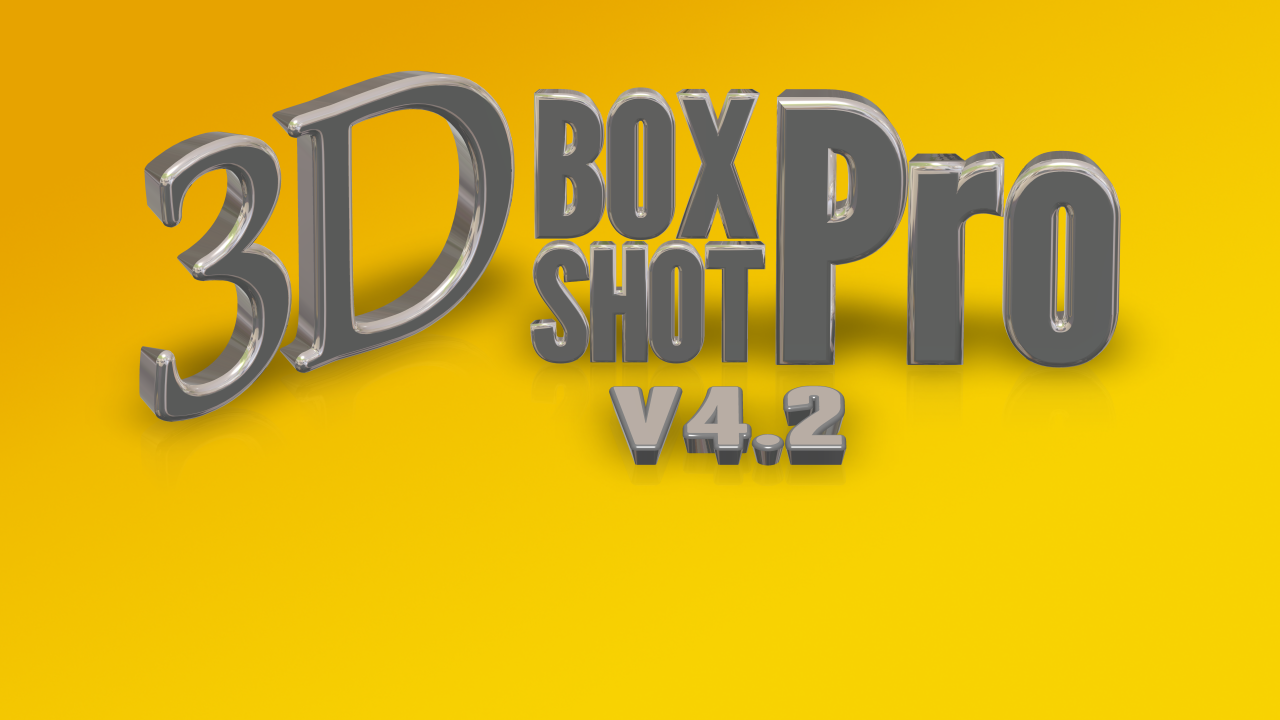 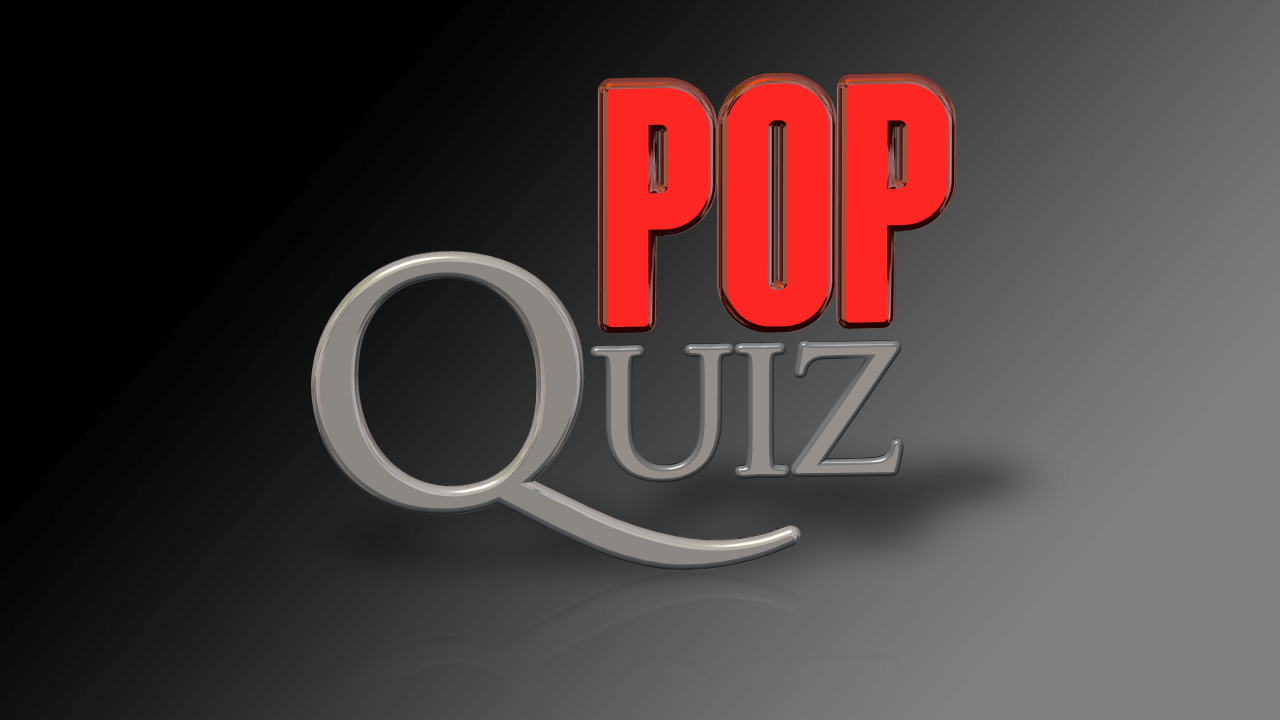 3D Text looks great against a gradient background. You can now download a pack of custom gradients when you purchase 3D Box Shot Pro. A download link will be included in your purchase email. 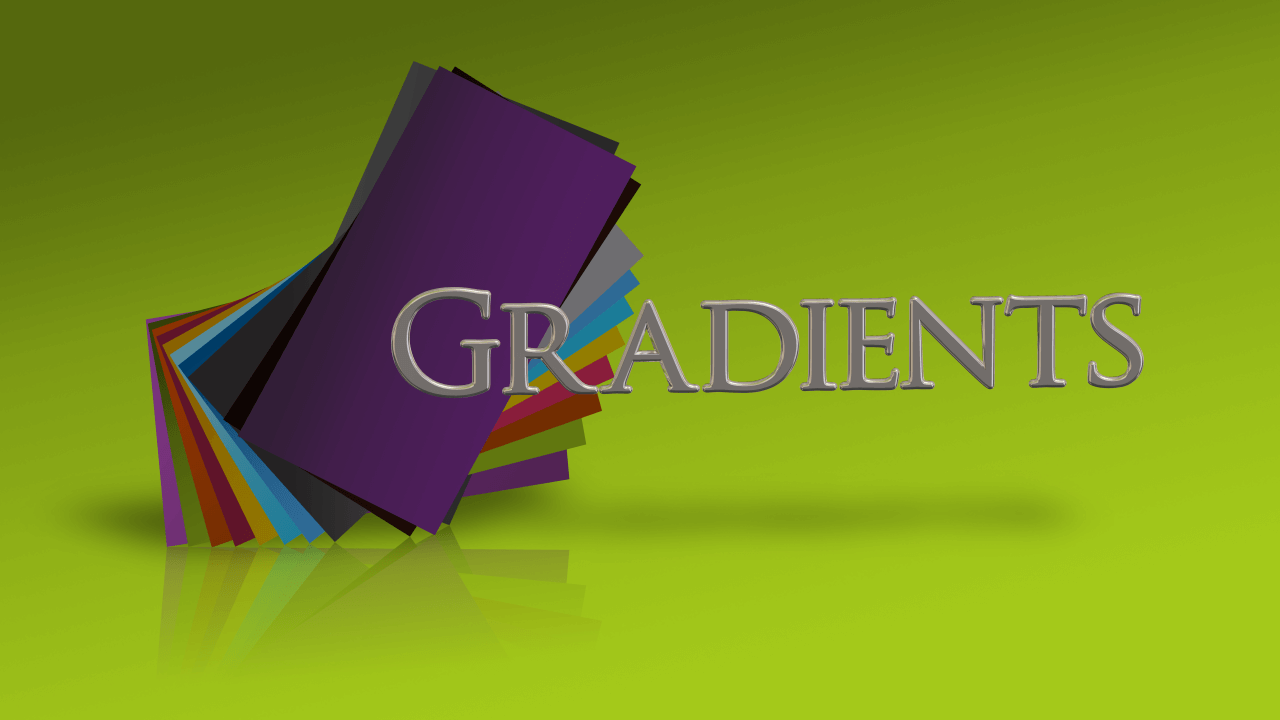 The graphics you create in 3D Box Shot Pro have a massive advantage over stock images or prepackaged graphics. Google will treat them as unique images and show them on Google images. This can drive a lot of extra traffic to your website. If you’d like to learn more about unique images generated in 3D Box Shot Pro and how they can help with SEO please read our article: 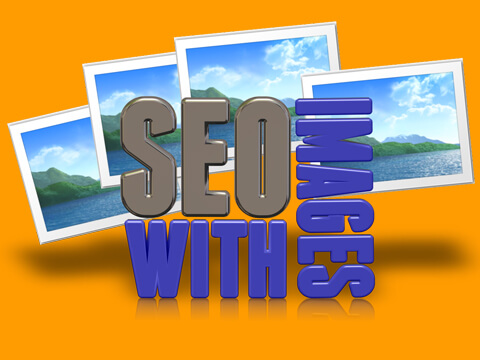 Why not give the demo a try and see what you can come up with? We've only scratched the surface of what's possible in 3D Box Shot Pro V4 in this article. Click here to dowload the demo.